Note: Expect delays; all lanes will be open

Please refer to Municipal511 https://www.municipal511.ca for the most up-to-date information regarding road construction and closures. 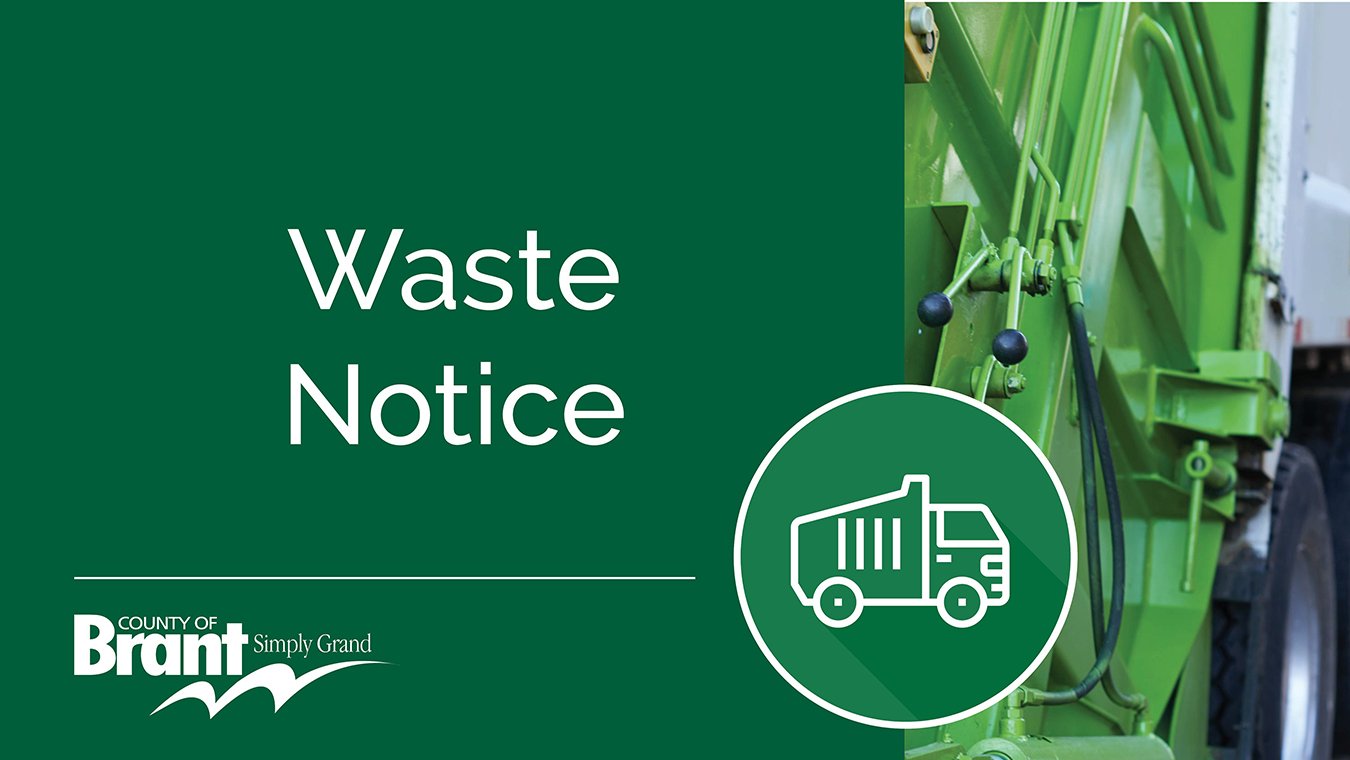 For collection on Wednesday, September 21, 2022

It is anticipated that Garbage and Recycling in some of today’s collection areas will not be collected by 5pm today. Collection Crews are working diligently and anticipate to complete collection today.

If your material has not been picked up by 8:00 pm tonight, please either leave your materials curbside overnight, or remove it and place it back at curbside by 7:00 am tomorrow morning, and it will be collected by the end of day.

Please note: Lane closures, traffic will be flagged as necessary

Please refer to Municipal511 https://www.municipal511.ca  for the most up-to-date information regarding road construction and closures.

It is our goal to minimize any inconvenience to our residents and businesses. Your patience through any disruption will be greatly appreciated. If additional... 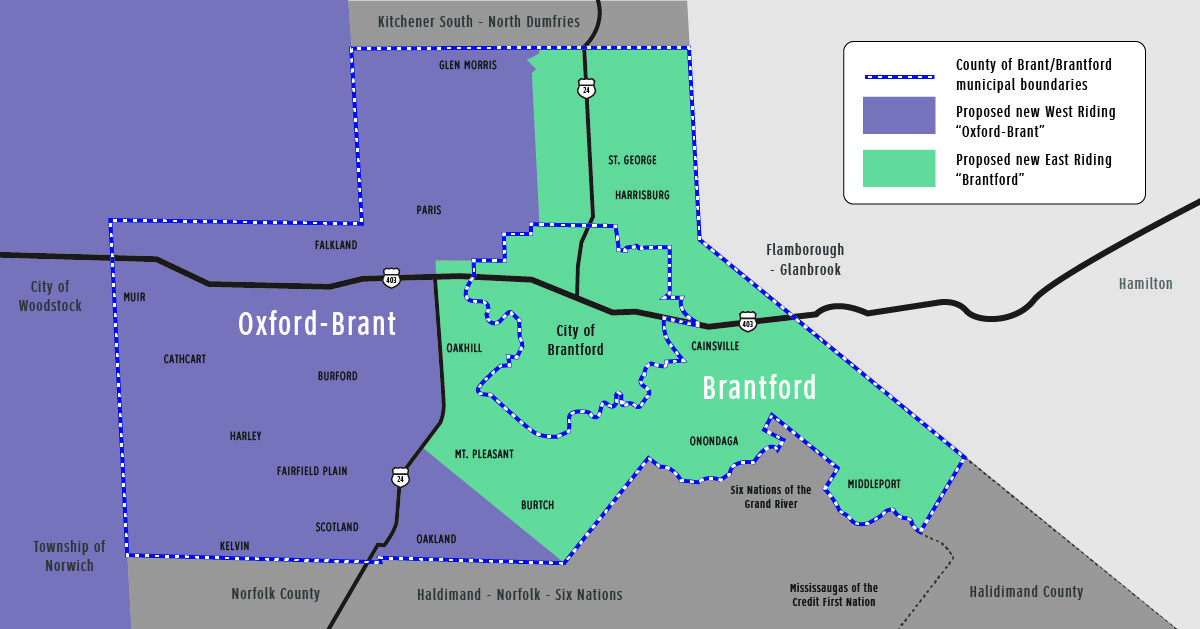 The Federal Electoral Redistricting Commission (the Commission) is proposing to draw new federal election boundaries which would separate the County of Brant into two separate ridings: Oxford-Brant and Brantford.

The west riding would be ‘Oxford-Brant’ which would include County communities such as Burford, Cathcart, Fairfield Plain, Falkland, Glen Morris, Harley, Kelvin, Muir, New Durham, Oakland, Paris and Scotland.

The east riding would be ‘Brantford’ which would include County communities such... The County of Brant currently owns an unopened road allowance between 529 and 553 Ellis Avenue in Brant.

The County is proposing to declare the land as a surplus to be sold by...

It appears you are trying to access this site using an outdated browser. As a result, parts of the site may not function properly for you. We recommend updating your browser to its most recent version at your earliest convenience.